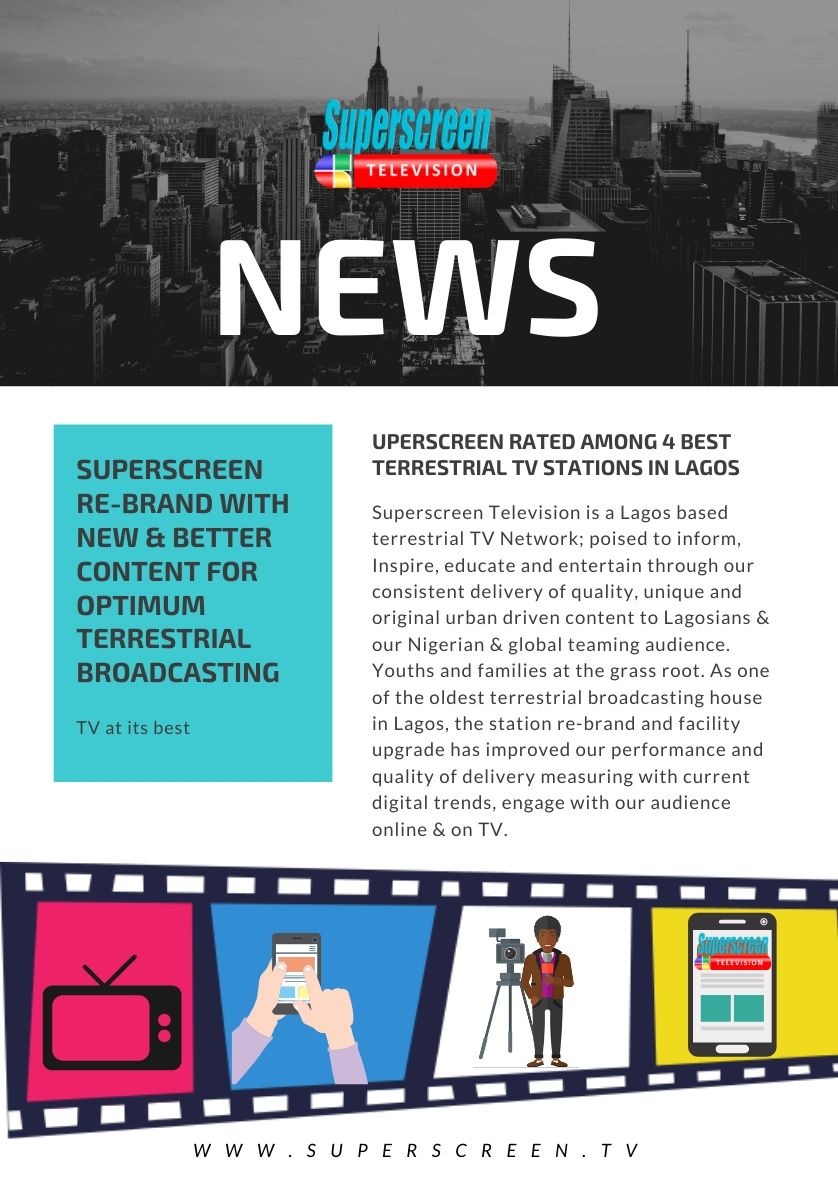 As a citizen it is your right to know what is happening around you, as a broadcasting house, we hold up the responsibility of keeping you informed with acurate and timely news  .

For us news comes first, it is the right of every citizen to know and be informed. We are always and about with the right and acurate information for our teaming audience.

Our priority is placed on delivering timely, confirmed and detailed information, leaving no truth out.

With the recent upgrade in our  terrestrial reach and live TV online, we are committed to creating compelling programming, a strategy to acquire new audience and retain our current family of consistent viewers.

The Organised labour SAYS it would soon take a

decision on a date it would meet to review the

and workers across Nigeria.

you will recall that no fewer than 15 states had

yet to conclude negotiations on the new minimum

had not agreed on consequential adjustments of

It was also gathered that while Lagos, Kaduna, Bauchi,

Kastina and Borno states had agreed to pay the new

few days to the end of the deadline.

The new wage structure was signed into law by President

Federal Government and the organised labour agreed on

consequential adjustments on October 18, 2019, after a

The Lagos State Government has rescued a 14-day-old

baby girl after her parents refused to allow her

The state government, through the Office of the

Public Defender, was said to have applied for a

After a clash with members of the Jehovah Witness

who had mobilised to resist the rescue of the baby,

the little girl was eventually taken to the hospital

where the blood transfusion was done.

WHO confirmed the incident in a statement on

Monday noted that the child was born prematurely

at a private hospitalin Surulere to the family of

To know more about our shows first hand