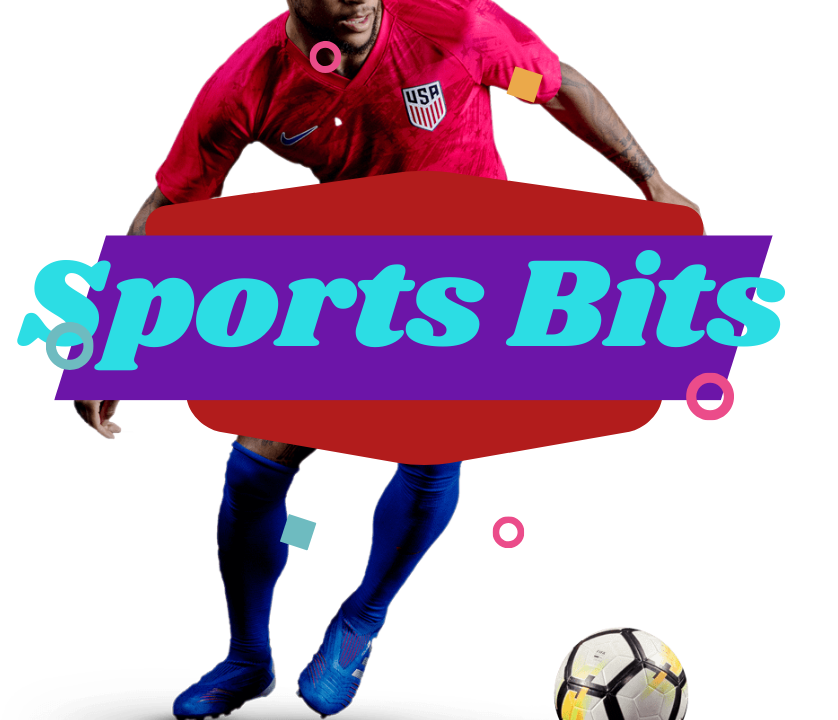 Football Center Stay in the know with latest news on sports from Superscreen television. The best of is what we bring. Sports News Cycling Cycling: Olamide Onwuka Sports Bits Today on Sport Bits TRANSFER SPECULATION: CAPTAIN AUBAMEYANG RESTATES COMMITMENT TO ARSENAL Pierre-Emerick Aubameyang has dismissed rumours surrounding his Arsenal future by restating his commitment to the club. Aubameyang is currently the Gunners' top scorer this season with 15 goals in 25 games in all competitions but their dip in form has reportedly cast doubt over his future. With the January transfer window in full swing, the 30-year-old who has one-and-a-half years left on his contract has been linked with a move to Real Madrid, among interest from other European sides. After helping Arsenal end their winless run in the Premier League with a 2-0 win over ManchesterUnited on January 2, the Gabonese forward hopes fans' can maintain the momentum of their support  for the team. 2020 1 hr Show Sport Bits Highlights Join ConversationCast: FA CUP 4TH ROUND: PREMIER LEAGUE TEAMS LEARN FATE The draw has been made for the fourth round of the FA Cup, with holders Manchester City facing Fulham and the big Premier League sides kept apart. Liverpool will travel to Bristol City or Shrewsbury and Chelsea visit Hull, while Manchester United and Tottenham still have replays to negotiate after third-round draws. If they get past Wolves, Ole Gunnar Solskjaer's United will travel to the winner of Watford vs Tranmere, while Spurs would head to Southampton if they beat Middlesbrough.    Arsenal's hopes of a record 14th trophy remained alive  as they beat Leeds following the draw on Monday, with  a trip to Bournemouth waiting in the next round.   The fourth-round fixtures will take place between  Friday, January 24 and Monday, January 27 once the  final 32 teams have been confirmed. Sports Reporter: Olamide Editor: Joshua Graphics: Remy Starring:Olamide OnwukaGallery:Tweet